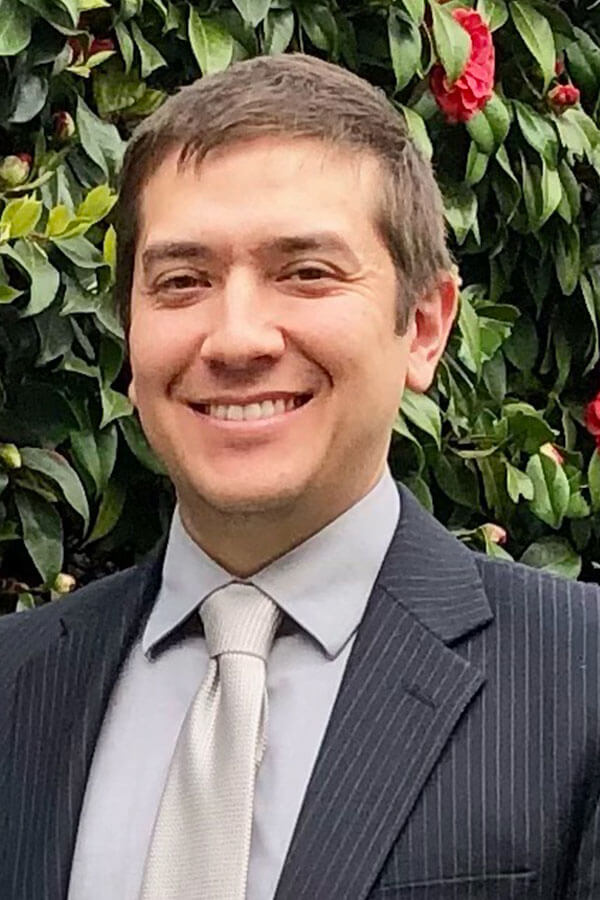 Dr. Andrew Roland is a native Oregonian who earned his undergraduate degree at the University of Kentucky and doctorate at Oregon Health and Sciences University (OHSU) in 2014. Following graduation, he worked in Oregon for seven years at a large group practice completing a wide variety of procedures. Notably, he is also an Eagle Scout and was on the National Development Team for competition rifle shooting, becoming a four time All-American, national record holder, and competing in the Olympic Trials in 2004 and 2008.

Dr. Roland is kind and compassionate. He is an avid outdoorsman who enjoys salmon and steelhead fishing and is looking forward to learning to fish New England waters.  When not at work or on the water, Dr. Roland enjoys spending time with his wife and two children. Dr. Roland’s wife, Kim, is a native Rhode Islander from Portsmouth. They relocated to the area to be closer to family.

Back to Meet Our Doctors
HOME